Staycation is coming up. Wednesday through next week. I will be taking the time off from blogging as well but I will be back with new end of summer and early fall posts.🙂
I know I haven’t been on that much lately, but I really needed the break. Besides, there really isn’t much going on with me.

We decided that since we don’t have to go back to the office for work yet, we are keeping the kids home and opting to do remote learning when school starts in a few weeks. We have that option and we are going to take it. I’m not comfortable sending the kids yet. I am going to be looking into a tutor too. My garden on the deck is in full bloom right now. The huge storm last week knocked over some of my flowers (I have replanted and I am hoping they come back) and my veggies are doing well. This year I am determined to use as much of the garden as possible. 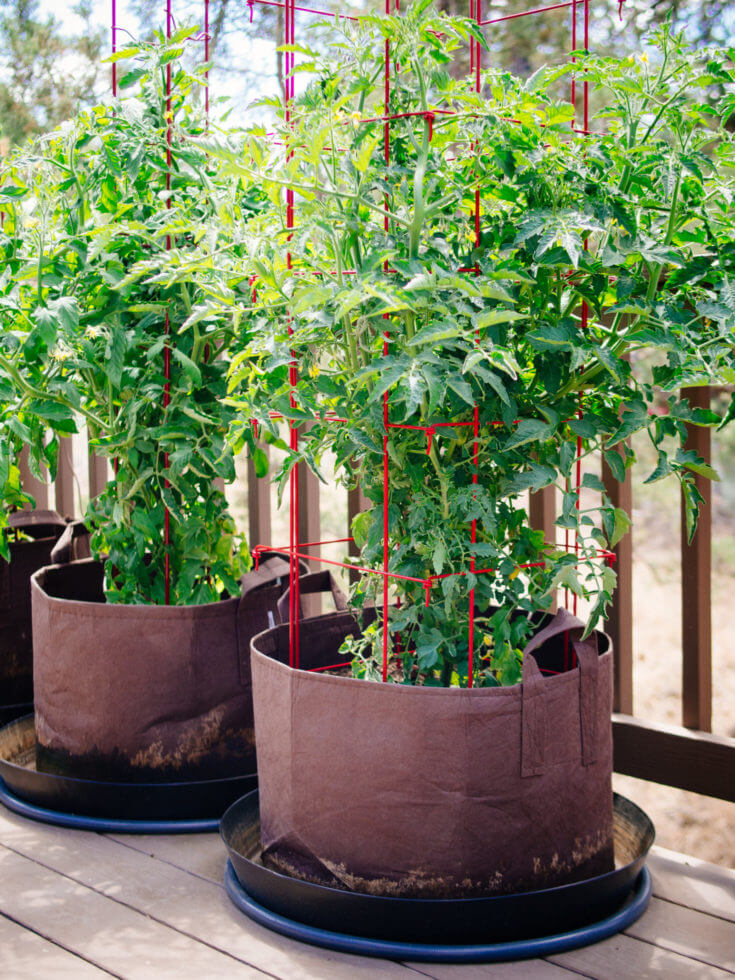 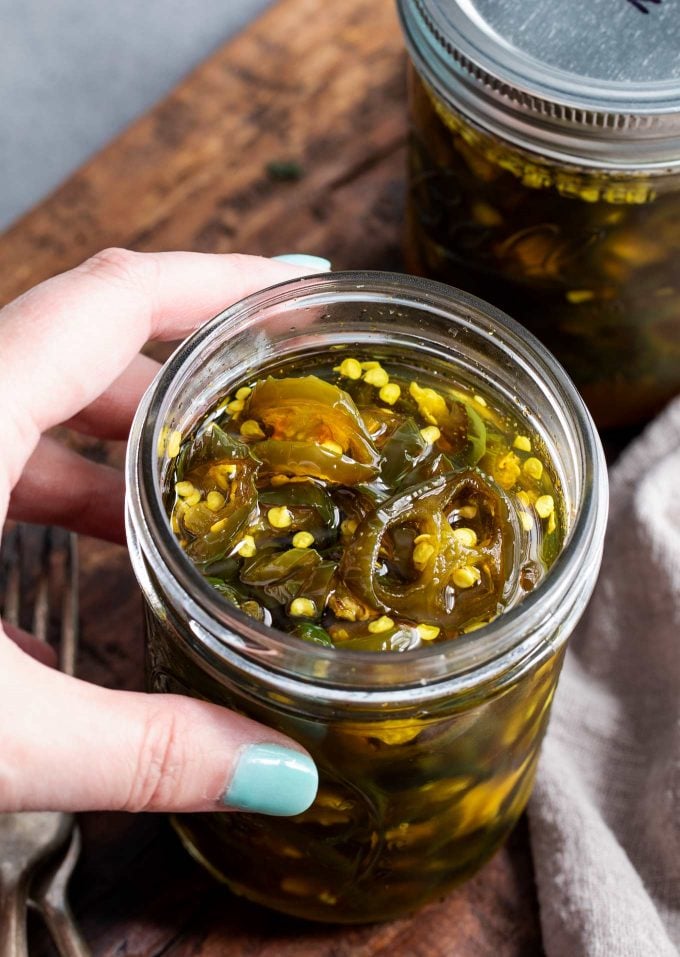 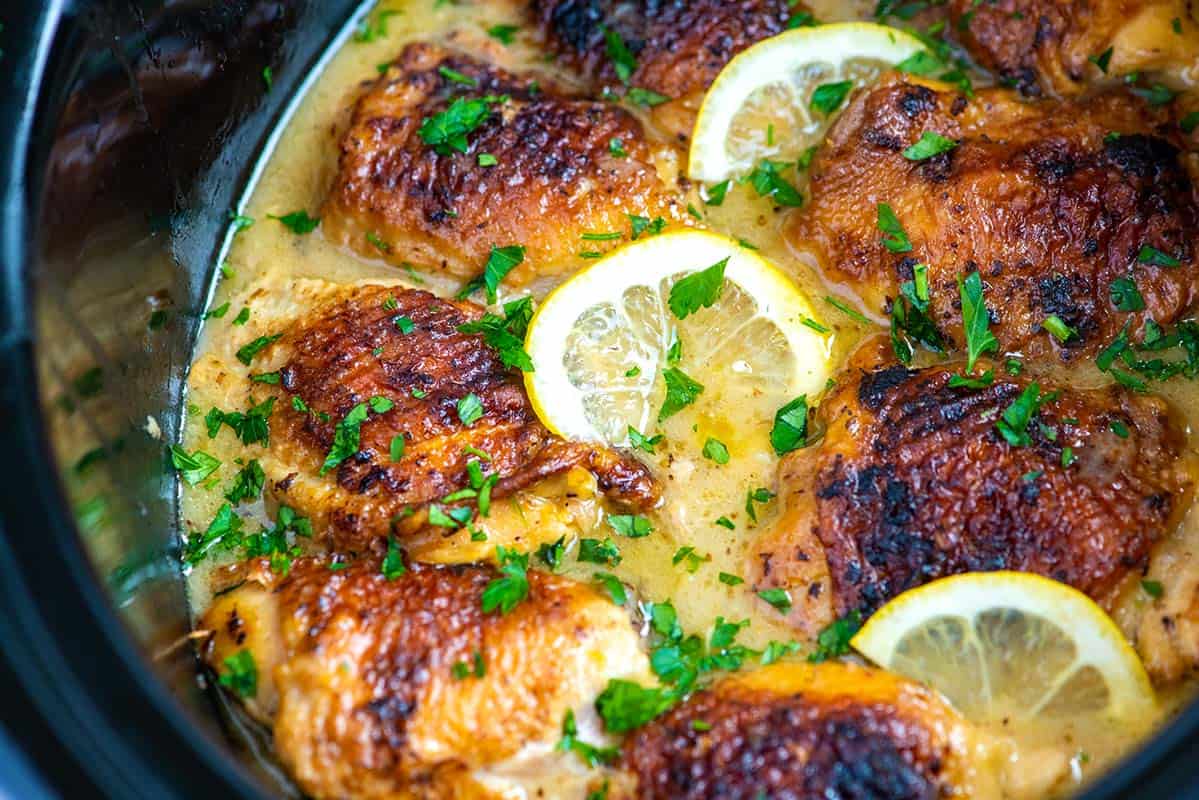 I don’t even know what peppers are growing in some of my pots. My friend just gave me a bunch of his different super hot pepper plants. So I threw all the ones I haven’t dried yet in a container and pickled them. That smells dangerous but we have not tasted it yet. I used this recipe:
https://www.chilipeppermadness.com/chili-pepper-recipes/pickled-peppers/pickled-peppers/

I haven’t had any big tomatoes yet. The Squirrels have. Maybe I’ll get one at some point.🙂 I have some grape and cherry tomatoes that are delicious. I have thrown those into my salads. One of my favorite memories from childhood is picking tomatoes out of my dads garden and eating them like an apple with a little sprinkle of salt. So good. Or making a tomato sandwich with some mayo and salt and pepper.

My rent the runway subscription is going well. I am enjoying trying dresses and skirts this summer although my go to is still pants. I doubt that is going to change although I have found a few skirts and dresses that I have loved. At least there is that. I am thinking about pausing this membership again. It’s just a lot of money to rent something to wear for what? To water my plants? To run to the grocery store? I mean, nothing is going on right now. We’ll see though.

That’s pretty much it for me. I was thinking about trying to charter a boat to go fishing on Staycation. We’ll see about that. I imagine I am not the only one with such a brilliant idea. Haha. 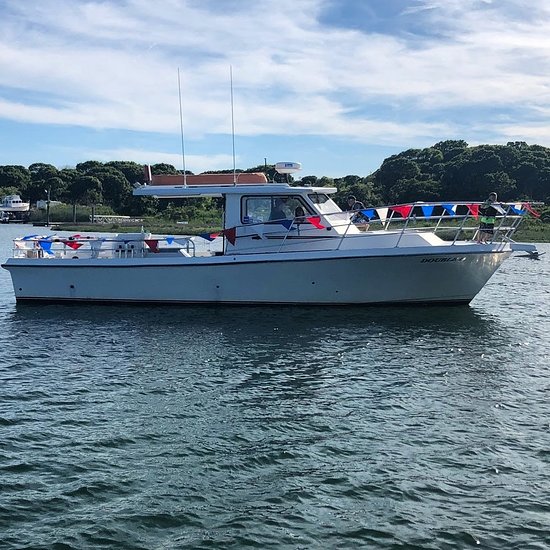 How are you ladies and men doing? How is your summer going?
Hey Everyone! The annual party went great. Even though it was hot as hell, everyone seemed to have fun. I didn’t even think to take pictures honestly. I was just trying to get everything out and ready. We did buy misters for the deck and that did help during the day. Towards the end of the night it was more like a sprinkler system though. Between the misters and the 2 1/2 foot pool, it seems like no one over heated and everyone had fun. Till next year!

My 7 year old daughter had her first sleep over at a friends house last night. I was honestly a little sad. I missed her in the evening but she did call and she seemed to be having so much fun, so I was happy for her. According to my friend it did take her a while to fall asleep, but she did and slept through the night. So that’s good. My 10 year old son has had sleepovers at our house but he hasn’t actually slept out yet so this was really the first time I didn’t have the children home at night. It was weird for me, I think I’ll be okay. Haha. 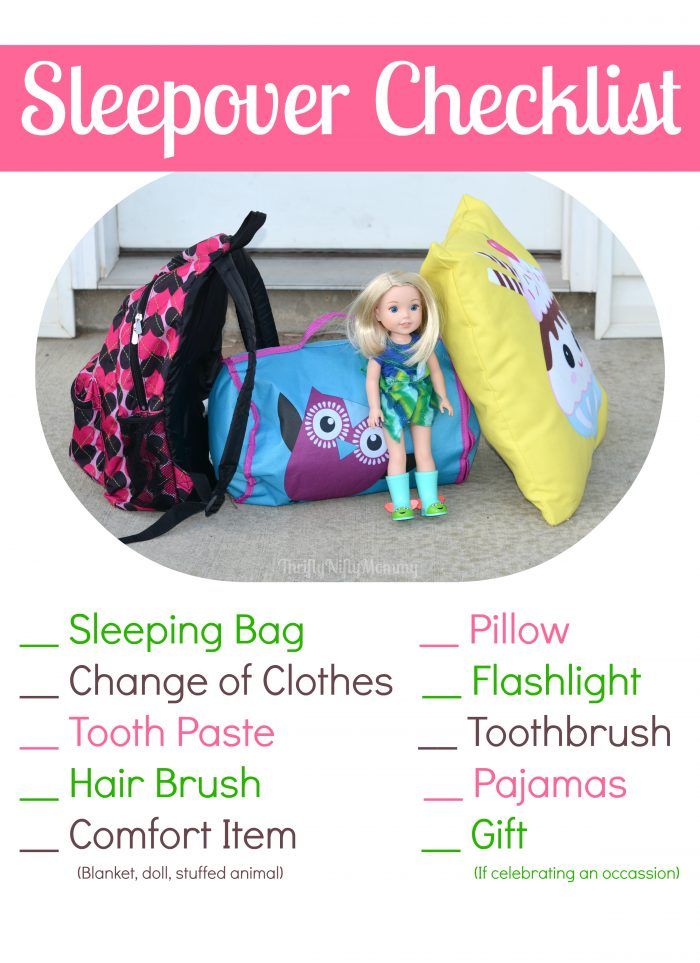 I booked my birthday trip to Cape Cod in September. I love going to the cape in September. It’s right after the summer season and it’s usually not that busy but still  beautiful and fun. This year my sister, niece and mom are coming too. This will be our 3rd trip there and their first. I can’t wait to just walk on the beach and look in the tide pools. 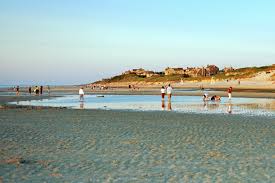 My mom came down from Cooperstown, NY for the summer party this past weekend. It was really good to see her. We talk most weeks but I haven’t seen her since March.  We went to visit my dad’s grave on Sunday before she left to head back home. I cried in bed before we met up. I miss him. I missed him at the party. I miss him a lot. Tomorrow is the one year anniversary of his death and we have a department meeting at work. I just hope I’m not an emotional mess. 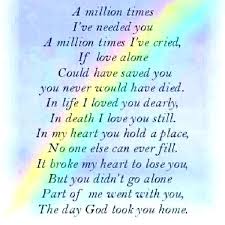 That’s where we are at for the Summer right now! Half way through and one more vacation to Virginia in a few weeks. I am looking forward to that. Tonight we are going to see the new Lion King movie. I will have a family review tomorrow.
How’s your summer going?
Hey everyone! I just thought I would check in on where I am at personally right now. The beginning of the year was a little rough for me but I finally got in to see a Psychiatrist in April (after a 4 month wait!) and we started a medication for depression. We also added a high dose of Vitamin D because I was deficient, and fish oil. I have been on it for a month and I honestly feel so much better. 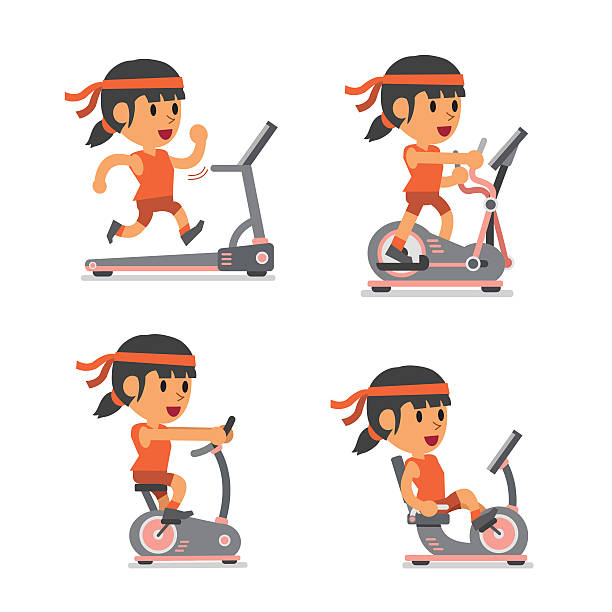 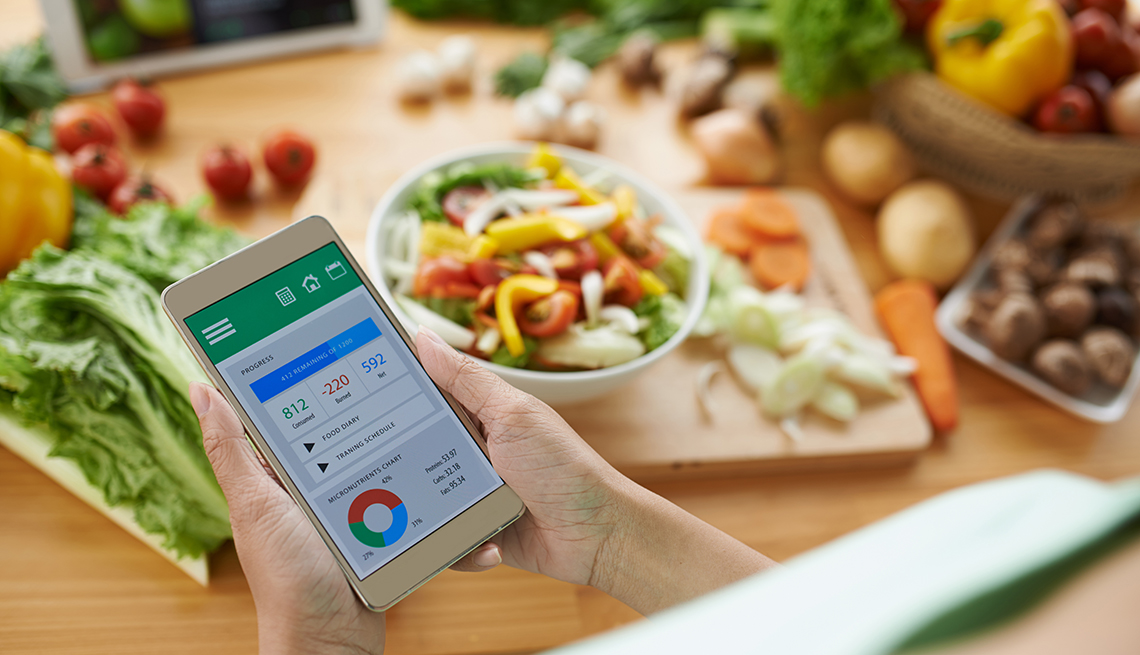 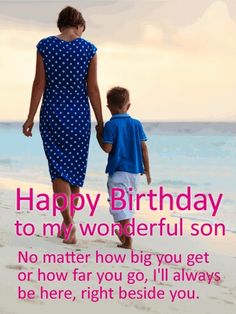 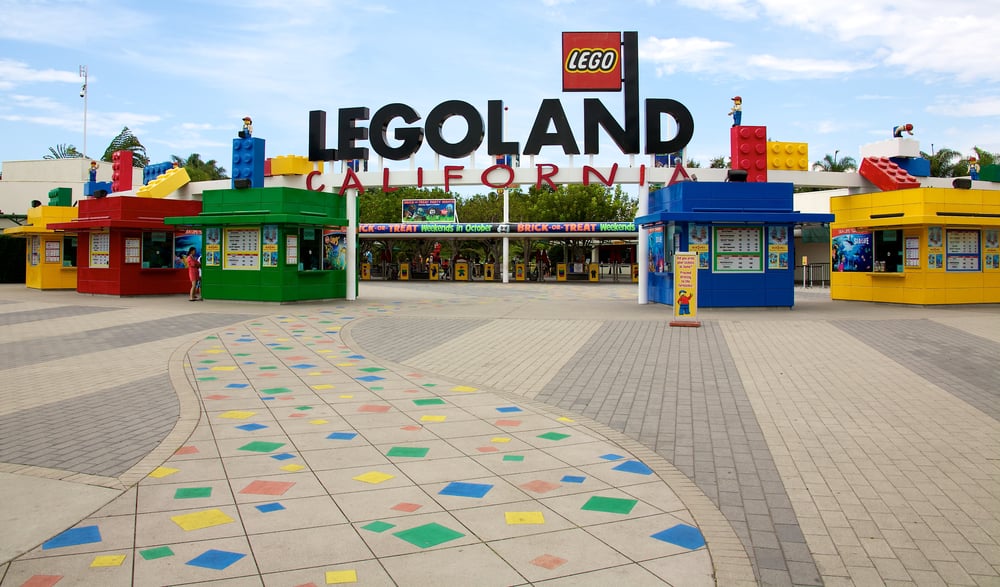