Advertisements
I was a little upset this past weekend. I have a nail salon and spa that I have been going to for over 15 years. I go there because I love the atmosphere and the people. They were always so warm and welcoming. I have brought my husband, children, sister, niece, my mother… Pretty much anyone who I am super close with. It was a little run down but every single time you walked in you got smiles and hugs. I know about their families, and they know about mine. 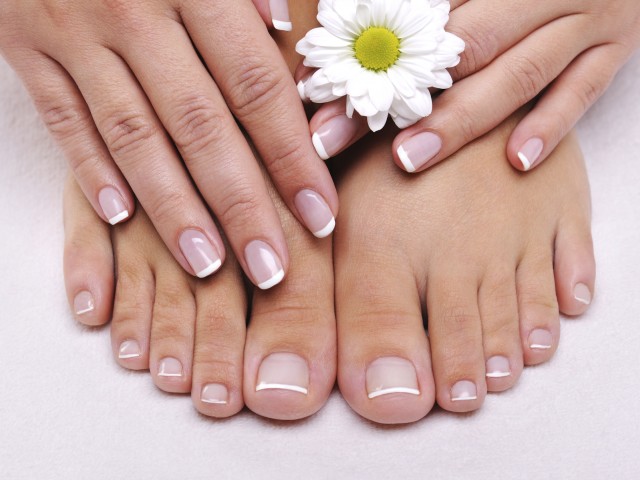 I think this is one of 3 times in my life I actually left a bad review.  I kind of feel bad about even though I am also mad that the new owners have ruined one of my favorite places. Do you leave bad reviews?
Advertisements