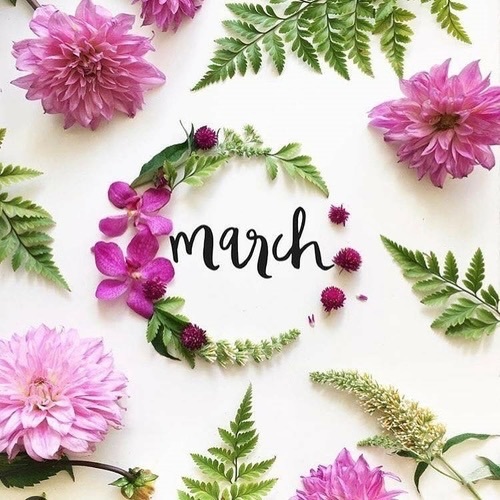 February was going great for me and then I dropped the ball at the end of the month. I didn’t promote as much as I could have. I found myself binge watching TV and drinking boxed wine all last weekend. I was feeling pretty crappy emotionally. So I allowed myself to take a break. Now it’s March… Already!

March goals:
I found out that I can finally start posting the direct link to my blog on my Facebook again. Great news, but not pulling nearly as many people as I use to. Also, I am really scared to participate in the blog shares on Facebook because I think that’s how I got marked as spam to begin with. It took almost an entire year before I could post my link again. Anyway, maybe I’ll try it again at some point.

This month I plan on trying to figure out Instagram… Finally. I also want to be a little more active on Pintrest and reorganize my boards. I figure that will take a weekend or two. 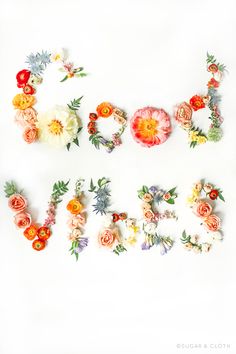 I’m also not going to focus as much on my personal blog views this month, instead I want to focus on joining more groups and supporting other bloggers. I will still be posting 2-3 times a week and posting the links everywhere, I just won’t set a view goal, like I have in the past. 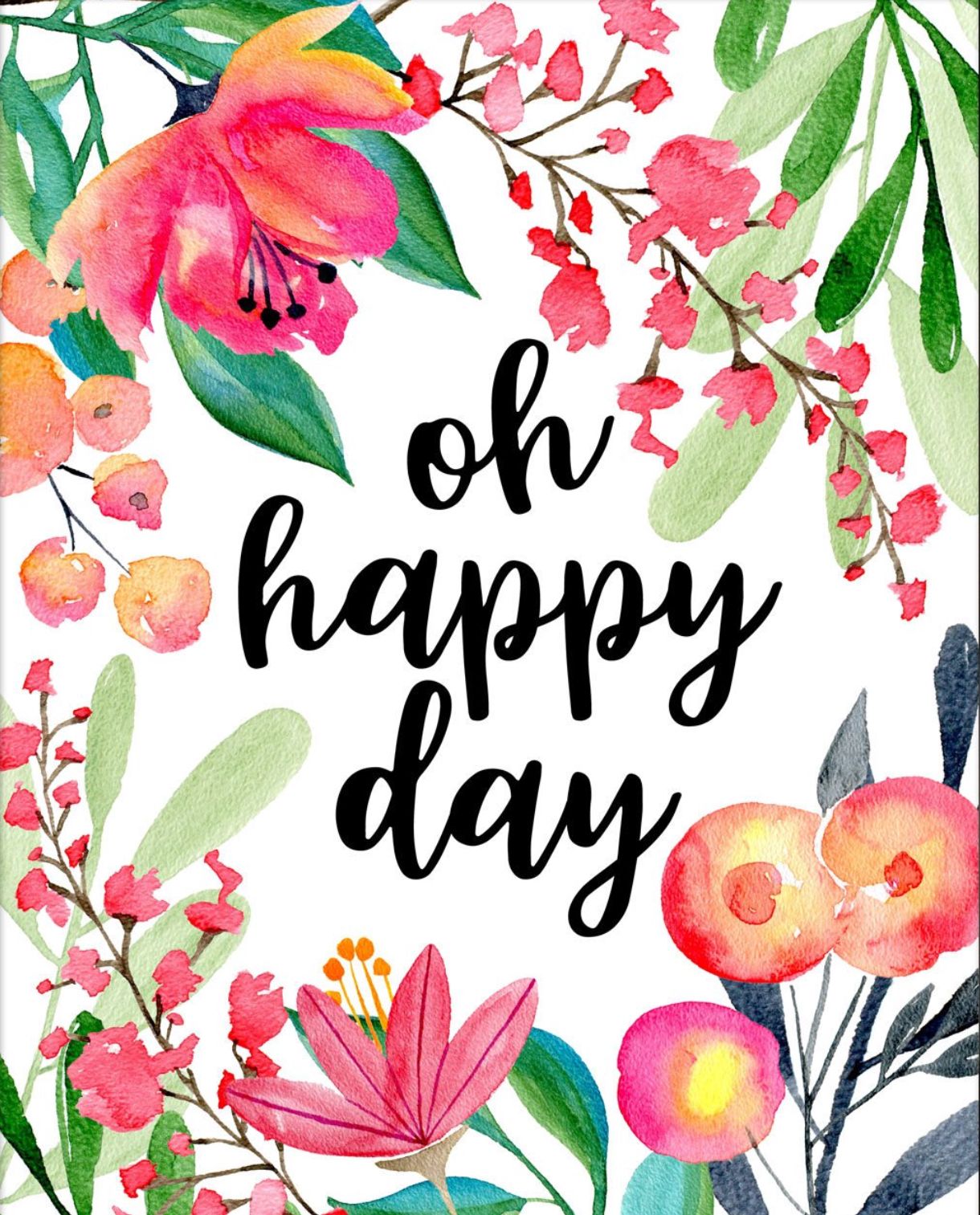 That’s pretty much it! What are your blog goals? Do you have a blog post about it? Leave a link in comments!🙂