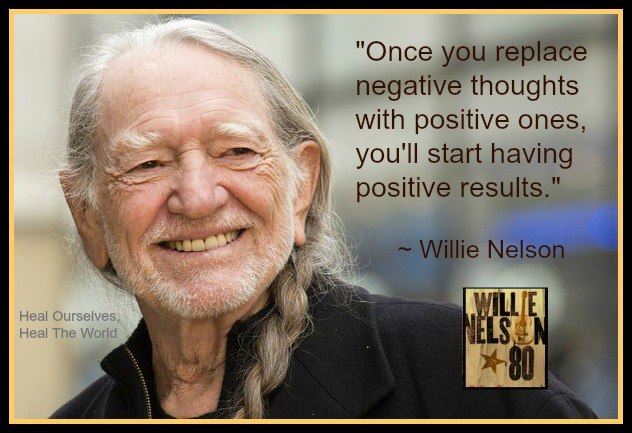 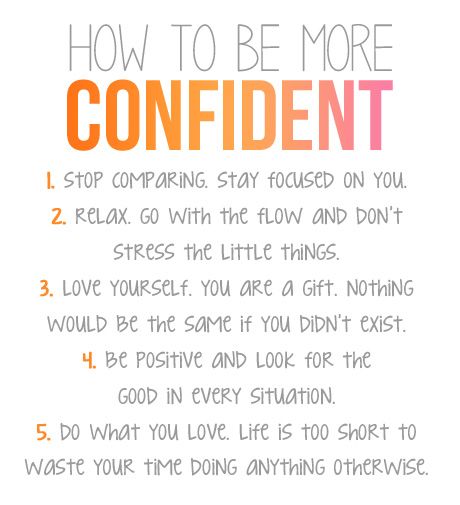 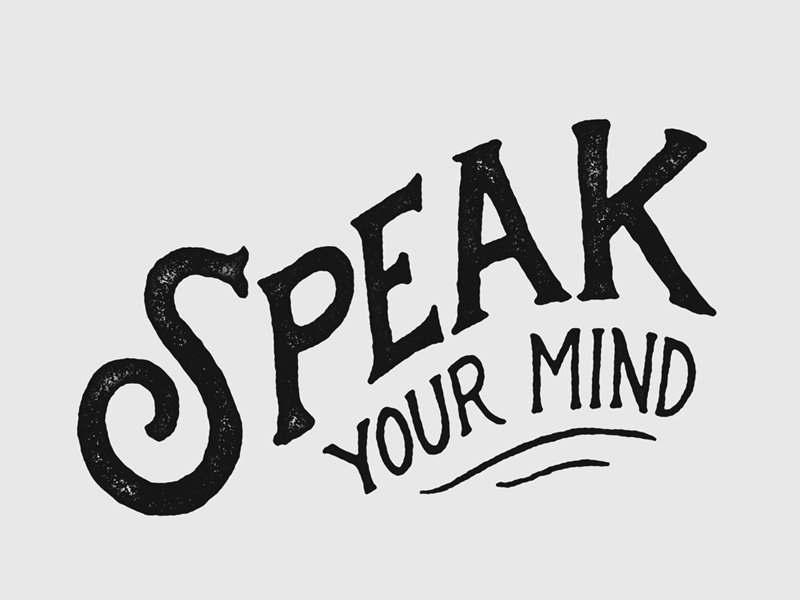 15 thoughts on “Therapy – My most recent session”