It’s weird to me that I would dream about the Jonas Brothers because I usually just see them on the entertainment news and sometimes I read it if I am bored. Anyway. In my dream Ray (my for real husband) and his brother were step brothers with the Jonas people. We were invited to spend a weekend at a lake with them in between their touring dates. So we went.

We all went hiking during the day and then lay around and watched movies at night. It was really fun. The last night there we had dinner and I started asking about them growing up. Like how close they were? Not very, but they did go away during the summer together. How they were step brothers? No one really answered but I looked at the eyebrows and I was like ohhh, they all have the same eyebrows. I get it. Then Joe or Nick, I’m really not sure who is who, told my husband that they really missed him and they wanted us to come live in their compound ” you and your wife, Alice!” he said and I thought, who the hell is Alice? My name is Jess. But my husband said “No, thank you” before I could even tell them my real name. After dinner we all spread out around the house for the last night of staying at the lake. I went to go open the front door to let some of the cool air in. When I opened the door I saw a man parking his old two door beat up jalopy. I watched him reach into his back seat and pull out a machete and a bag of dog poop. I thought, Fuck, one of our dogs must have pooped in his yard and he looks pissed. 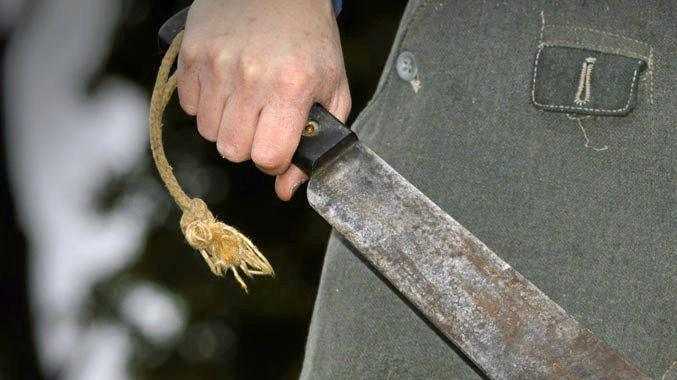 I closed the door and locked it and told everyone to call 911. Joe or Nick or whoever went to see what the man wanted and they started arguing. I ran upstairs and told Ray to call 911 and he ran down the hall and left me. I ran into the closest bedroom and locked the door and called 911. I left the phone off the hook and realized I was in my parents bedroom of the house I grew up in. I heard the arguing get louder and then silence. I was like FUCK! Joe or Nick died! I remembered that there were pull down stairs in the closet to the attic and I could escape through that. I got up to the attic and then….

I woke up. I actually spent a few minutes wondering what was going to happen next. Would I get help? Would I die? Would everyone die? Why did my husband run the other direction? Who’s dog pooped? I guess I will never know. 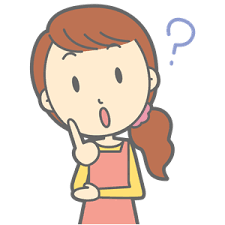 What a weird ass dream… I told my husband about it over coffee and he laughed and said I should blog it… Here it is!
Have you had any weird ass dreams lately?

9 thoughts on “My Jonas Bro’s Dream.”