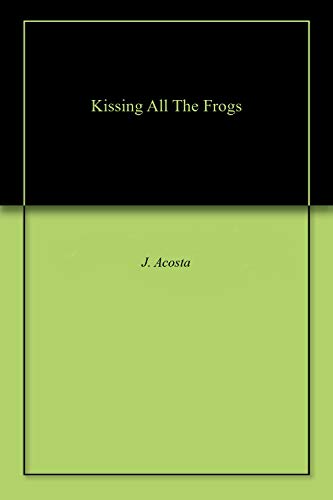 4 thoughts on “Excerpt from Kissing all the Frogs”