I guess It all started when I was younger. I use to hang out at the train station and smoke cigarettes and write for hours. Sometimes my friends and I would go hang out there.  We were so dumb.  One time my friend and I tried to stand as close as possible to the platform ledge when a train went by. I look back on it now like we were so stupid. We could have died or been seriously hurt. And that was only one incident.
As we got older we would go and walk down the tracks to the bridge and sit underneath it while the trains went over. One time we had a bunch to drink and we stood on the tracks while a train was coming to see who would stay on the longest. I won but again, what the fuck was I thinking??
I wasn’t around trains for a long time until we moved to Stamford and I had to cross the tracks everyday. No joke, almost every day, no matter what time I left my house, I would get stuck at the train tracks. Then we moved to Norwalk and I very rarely cross tracks but when I do, you can bet I get stuck at the train stop 8 times out of 10. It’s actually a joke between my husband and me.
With all this time sitting at the train tracks I have decided that this will probably be how I will die. I will be sitting in a park in the middle of no where and a train will fly off a track and land directly on me. And that will be my life.
It’s just a theory but seriously, why a train? 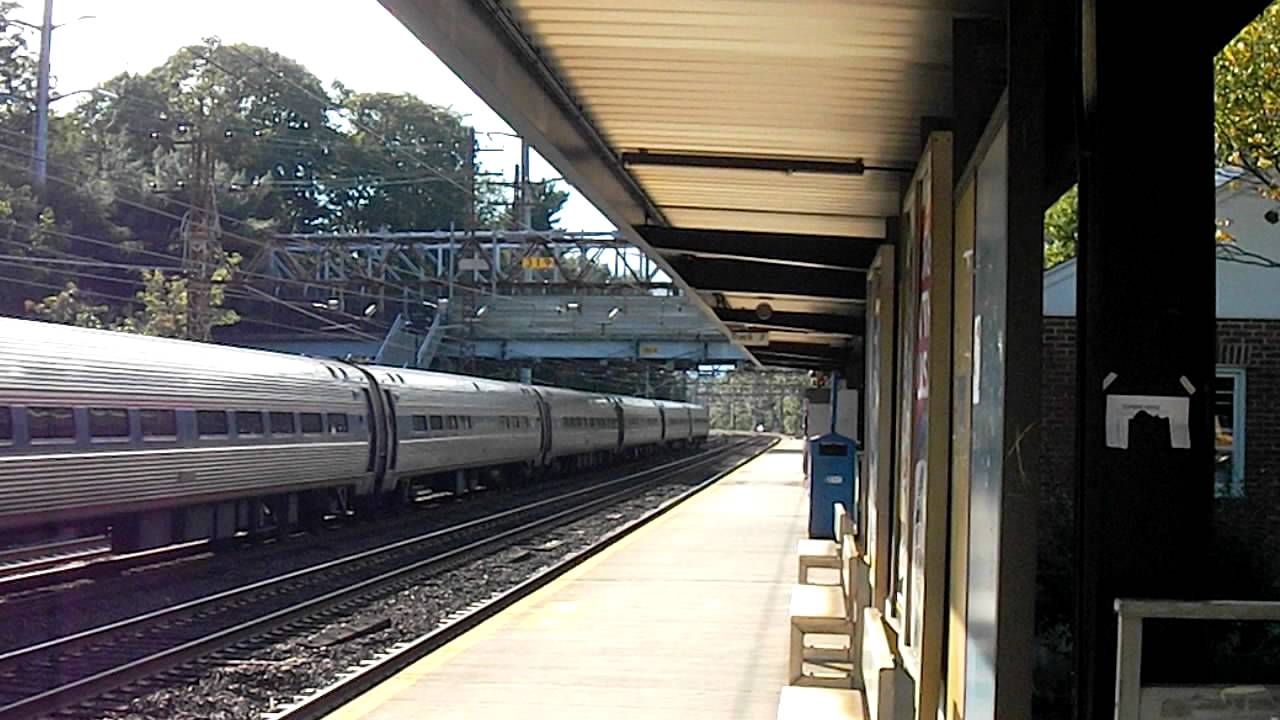