I don’t know much about this except for the whole teeth drama when it was first supposed to come out. I don’t know the plot or anything so I am pretty open to anything. I thought: I really liked it. I had no idea what it would be about but it was really good. I did play sonic a lot growing up. I liked the back story of the rings. I was really surprised with how much I enjoyed this movie.

My son (10 year old): 30 out of 10 and 10 extra points for tails. I liked the song. My fav character is a hard one cause I like Dr. Robotnik when he was dancing. I also like the police officer and sonic. And now I really want a tails movie. 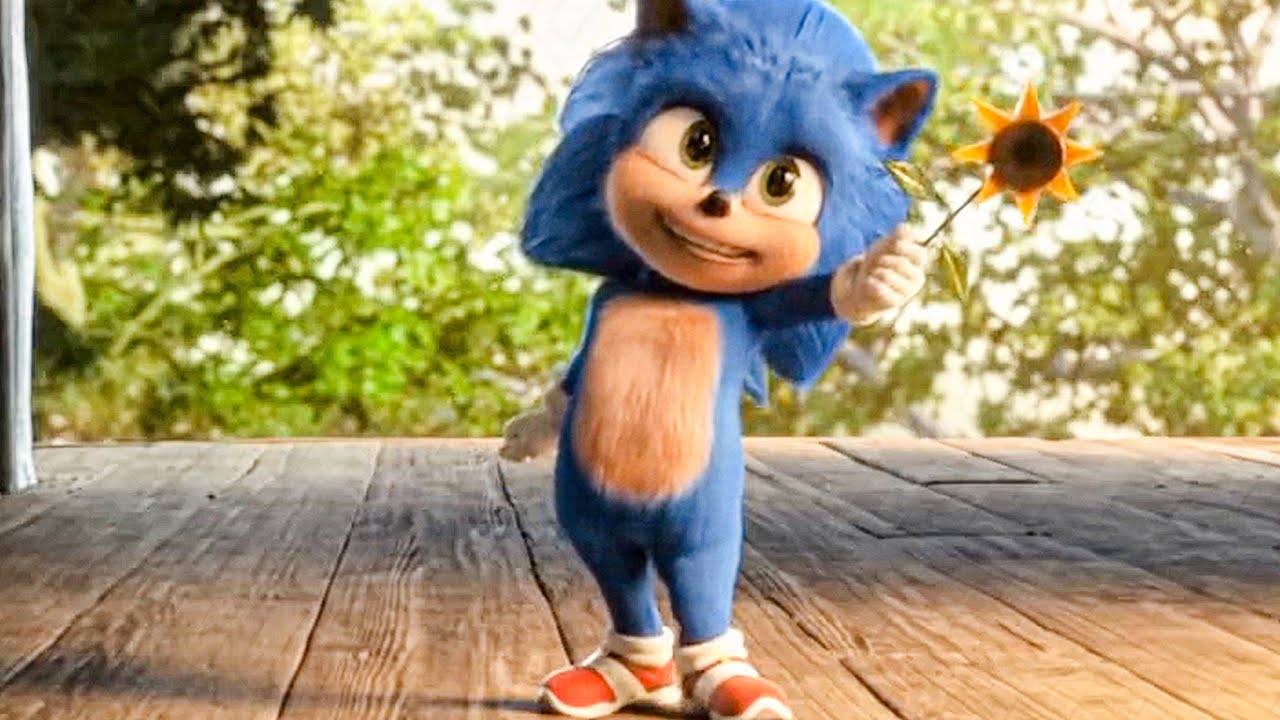 Husband:I liked it a lot. I think it was the best video game movie ever made. Jim Carey was great. He did great and had a lot of fun.  Sonic had a lot of fun. It was a lot of fun. I would definitely go see it in the movie theater. It was well written and face paced and cheesy when you wanted it to be. And the jokes were pretty good. They could have been really bad but they were well done. Also, the mushroom planet, I think they were making fun of the mushroom kingdom.

11 thoughts on “Sonic The Hedgehog – A Family Review”