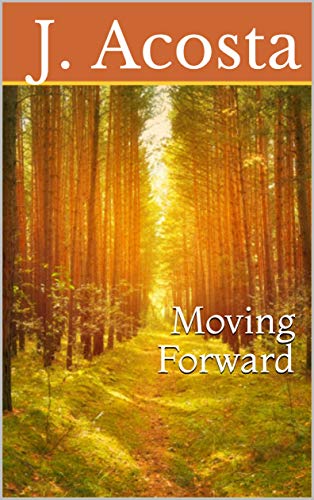 The paperback is huge. I will have to reformat it to make it smaller.