I was at work last week and I over heard someone saying how “Norwalk public school systems are terrible! The only good schools in Norwalk are the Catholic private schools and those cost a lot of money. Stamford public school is so much better. ” I really wanted to come around the corner and butt in. I have 2 children currently enrolled in the Norwalk Public school system. I didn’t butt in, I stayed out of it. But it really got me thinking.

It’s funny. This whole public school system debate between the communities. I grew up in Greenwich, CT. Which is supposed to have a great school system. I thought it was alright. I did not learn phonics though and it shows sometimes when I am trying to spell.  In my experience, they let the kids who wanted to skate through (i.e me), skate on by as long as I did the bare minimum. Which I guess is how it is everywhere. 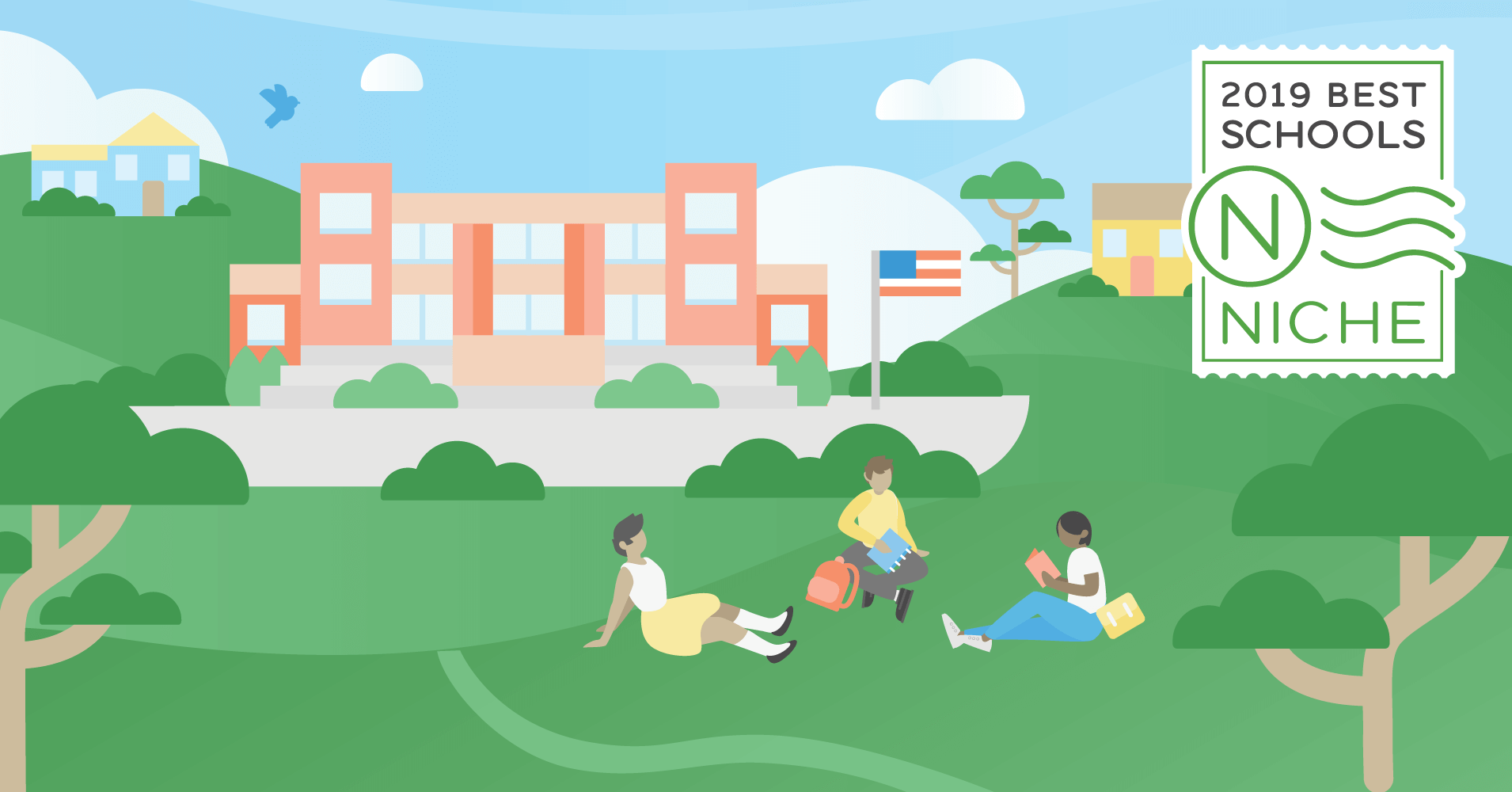 I have some friends who have their kids in Greenwich now, and I hear things that aren’t the greatest. I know a teacher in Darien, which is supposed to have a great school system. I hear the same things. There are plenty of issues within their schools as well.
I lived in Stamford for 5 years and I heard some horror stories about the schools there too. I have some friends who have kids currently enrolled in Stamford now, and I hear some things that are super frustrating going on with their children.
And yes, I have also heard some terrible things about Norwalk, Bridgeport, Danbury, Wilton, Trumbull and I am sure the list could keep going on and on and cover pretty much every school district in the country. Depending who you talk to, and what you are talking about. 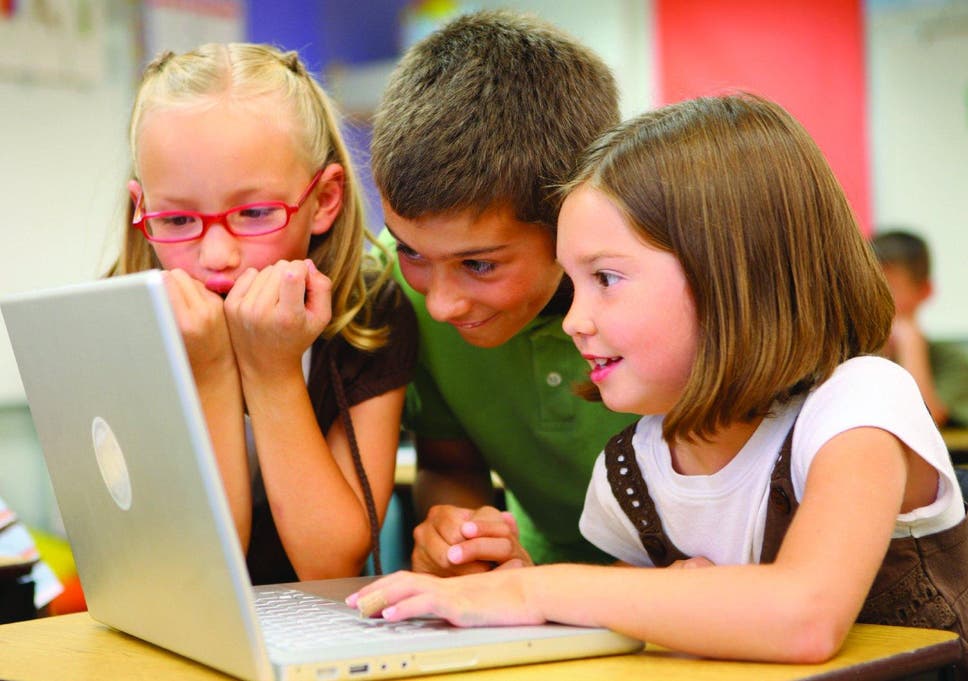 That’s my main point. I don’t think it’s right to make such a generalized comment on an entire school district based on what? Give me some specifics if you are going to make that assumption. Back up your claims. In my opinion, this person speaking only heard a few things from a few people and went with it. Which is what I have done before too.
Now, I am not saying that Norwalk Public school system is great at all. I mean we have had our fair share of issues with bullying, some teacher problems and sometimes it is super frustrating. But guess what? So is having a child.
I think what it really boils down to is the parents. It’s the parents taking the time to talk to their kids and getting them the help they need when they are struggling. You have to be involved. I don’t like calling meetings with the principal. I hate all confrontation. But guess what? I am the one who is responsible to make sure that my children are getting what they need.

From what I have witnessed, it doesn’t matter what school system you are in (although some might make it a little easier when you are asking for help), what matters is that you are involved, listening and making sure your child is getting what they need.
The frustrating part, in my opinion, is that parents don’t get a course on what you should expect from a school.  What is acceptable and what steps you need to take to make a complaint and making sure you keep all your documentation of what is going on. Cause guess what? The schools do. In fact, they have protocols to follow and steps that they have to take and documentation that they keep. But what would a new parent know about any of that? I mean, I didn’t know anything about it. 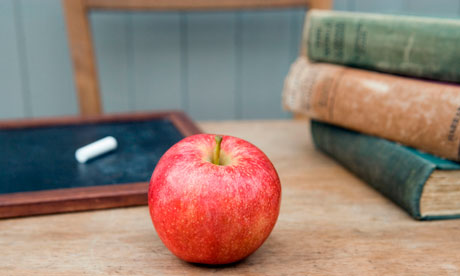 There should really be parent training classes on how to navigate any public school system. Like, what would happen if instead of talking trash about the next town overs school system, what if we all got together and compared notes and gave advice about what actions we should take?
Also, we should be talking to our kids everyday. See what’s going on. Make sure that we are supporting them. In my experience so far, the school system will not go above and beyond unless you are questioning them. In order to question them you need to understand what you could and should be asking for. I think there should be classes just like when you have a baby and you take a labor and delivery class so you know what to  expect. Maybe there should be a beginning public school class.