Have you ever thought about it? Like what you would like people to do with your remains? Assuming there are some. I know it’s kind of a morbid question. Let me explain. 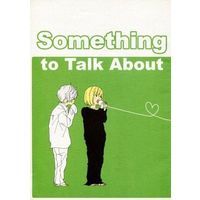 My father died unexpectedly last July leaving my mother and the rest of our immediate family to kind of navigate the entire what do you do after someone dies stuff… I guess there isn’t very much explanation needed, huh…
My father had said that he wanted to be cremated, so we did that. Since his body wasn’t in the best shape (he was gored by his bull on his farm) we opted to put together a bunch of pictures and have a empty Urn stand in for the funeral. We didn’t need to buy a casket or pay for any of the body prep/clean up since we weren’t doing an open casket. The entire funeral home bill was around $4,500.00.
My father and mother had moved away from our hometown so my dad could pursue his dream of running a farm. We decided that we would lay him to rest back in our hometown of Greenwich, CT. My great grandparents have a plot and there was space to add my fathers ashes for $720.00.
He was in the Navy so the Navy sent us a stone for wherever we choose to bury him. We bought a urn which now that everything is complete, I am not entirely sure we needed. Then there was a flag that the Navy sent as well, so we bought a flag case.
We had his funeral in Upstate New York, where the Farm is. My father was a retired firefighter for the town of Greenwich. We had a memorial about a month later in Greenwich, CT and the Fire Department showed up to give my dad a proper fireman send off and held a lunch at the firehouse afterwards. Everything worked out for the memorial. The firehouse did a salute as we drove by in the fire truck that my father drove when he worked for the town. It was really touching and more than I could have imagined. 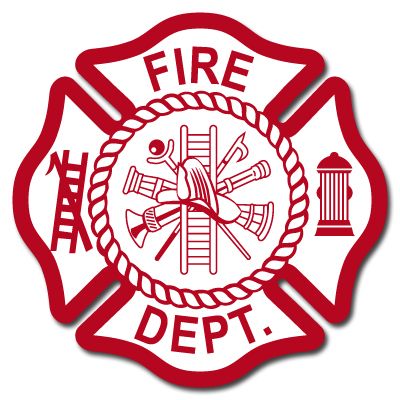 Being that Dad’s death was so unexpected, I am not quite sure how we got through it all. Honestly, it is all a blur now that I look back at it. The money isn’t important in all this but I mention it because it got my mom and I talking about after we die on the drive home from Boston this past Sunday.
My mother said that she was going to take out a life insurance policy for herself for $5-10,000 to help us with the costs after she dies. My initial response was to say “Mom, let’s not talk about that right now.”  Instead I thought that it was probably not a terrible idea to talk about it.  So we did.

We spoke about her wishes to be cremated and where she would prefer to be buried. I assumed it was with my dad and she said she didn’t know if that was possible but that there are plots where her mother and father are buried too. I told her that I was looking into more life insurance for my husband and I as well.
That’s kind of where we left it for now. But I at least know the basics of what she would like and I think that is really important because there is so much that is thrown at you when you are taking care of everything after someone you love dies. There are a lot of questions and everything is kind of foggy so it’s nice to at least have a little bit of insight into what the person actually wants.
I think these conversations are important and as I get older I realize that it should be something that should be discussed and I am glad that my mom and I had the discussion.
I plan on talking to my husband a little more about it this week just because I think it is an important thing to talk about.
I always said “I don’t care what you do with me after I die.. Just throw me wherever!” after going through the entire process with my father, I think it’s much better to have a little bit of a road map because there is so much information and questions and everyone is still trying to just get through a day.
Have you had conversations like this before with loved ones?

4 thoughts on “After I die”