Would you use a cleaning service?
I had a cleaning service till last November. Every other week someone would come in to my house. Change the bed sheets, scrub my kitchen, bathrooms and floors and just tidy up. I loved coming home to a scrubbed clean house every other week. Then my husband got a new job and we thought we were making around the same but the insurance was a little more expensive and we have a deductible now. Plus, we had our floors redone last year. We switched them from carpet to wood and that was a little pricey. Sometime around November I was crunching our budget numbers and realized we were breaking even or in the hole every month. I had to look for things that we could cut so we could maybe save some money every month. That’s when I decided that it was time for me to start the deep cleaning again. 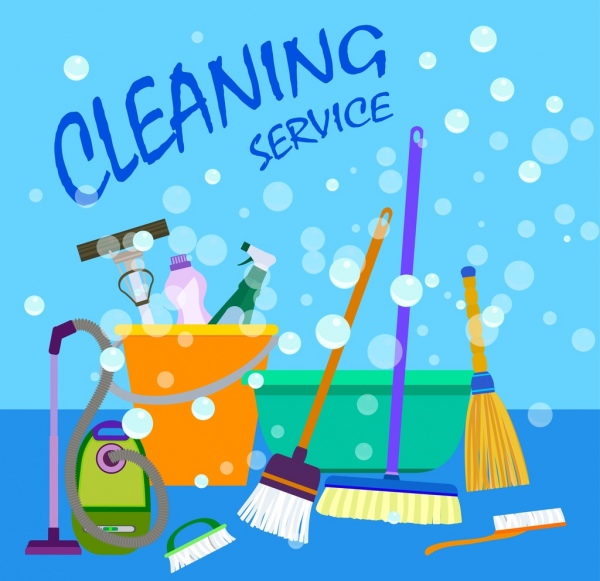 I don’t mind cleaning. I clean all the time throughout the week. I do all the laundry. I just thought it was nice to have someone come in and do a deep clean every other week. It frees up Saturday mornings for me. I never would have thought of this except when we moved into our house I was exhausted and my brother and sister in law suggested we hire someone to help me clean the apartment we moved out of. I said, that’s silly, it’s way to expensive. I was exhausted though so I figured why not get a couple quotes? I googled it and found a wonderful husband and wife who made the apartment look better than when we moved in for $80.00. Best $80.00 I ever spent.  That lead me to wonder how much they would charge to clean the new house? They said $100.00. Sold.
Every other week they came in and cleaned our house. After a year they said since we were such good customers they would take $10.00 off every clean. So it was $90.00 every other week to walk in to a freshly clean house. Totally worth it in my opinion.
After a year and a half or so they started using our house as a training house. They were constantly bringing in new people to train them how to clean. Some weeks our house would look great and some weeks our house was lacking. I would tell them when this happen and they would usually take money off the next cleaning. Because they were constantly bringing in new people our dog would bark at them. He would just sit there and bark. He wouldn’t go up to them. He’s a 12 year old pit bull, he’s not moving anywhere fast. But I do understand how it could be scary having a dog that big barking at you. I told the cleaning company it would be better if they gave us the same people. They said that they didn’t know if they had time for us anymore because their business was starting to pick up. So we parted ways. **** not my dog, looks like Nacho though****
I went out and interviewed a few new people and we settled on a woman who said she was good with dogs but she charged $120 every other week. Which was more expensive but if it was her every time and the dogs and everyone were happy, I could make it work.  Then I noticed some things just weren’t being cleaned so I would ask her to  focus on the cabinets or just clean around the vents and I would notice it wouldn’t be done when I got home. After we had the floors done I asked her is she could just wipe the walls if she saw finger prints and she was like “with a mop?” Um, no. I would do it myself I said. Anyway, we ended up having to redo our budget and I figured I could just do the deep cleaning myself again every other week and save us $240 a month. I honestly thought after the new year we would call and have the cleaning service return but I found out that I actually enjoy cleaning. I get to focus on what I want done and do it the way I want. And I love the way it feels in my house once it’s totally done.
In the future I think I would like to find someone again if we start to make more income just because it really is nice to just have it all done. I think I would come up with more of a schedule though of what is expected every time because then we would all be on the same page.
What are your thoughts? Have you used a cleaning service?

12 thoughts on “Using a cleaning service”