Once. I knew him. He liked me. It was valentines day and he brought me a chocolate rose. I thought, omg, how sweet. But I hate chocolate. So I took it. People assumed we were possibly dating. We barely talked. I dated some other assholes. I knew they were assholes but they spoke to me.

There were a couple others. The “losers”. I spoke to them. I was a loser so I felt like we saw each other.

There was one time, I was working at a radio station and the DJ was named Large. “”.. And I used to go in and talk to him all the time. I was interested in learning radio even though I hate my voice. He taught me about headphones, the good ones. How to program the music and commercials. Theres a play list. You have to play certain songs every hour and you have to play certain commercials. You have to try to space them out so they’re not to repetitive.

We laughed a lot. I would visit him after working the front desk, before I went to my next job. He said he wanted to give me something for my birthday. I was like, cool. But not a big deal.  I thought maybe we would go to the casino. He surprised me with tickets from JFK to LA and a hotel and American music award seats. I was like OMG, that’s not ok. I told him that I wasn’t going to sleep with him. That if I went it would be as friends only. That I didn’t really know what to say. I mean, I never really traveled that far before. I was like what the hell. He said it was cool. He wanted to see the show and he liked hangin out with me. 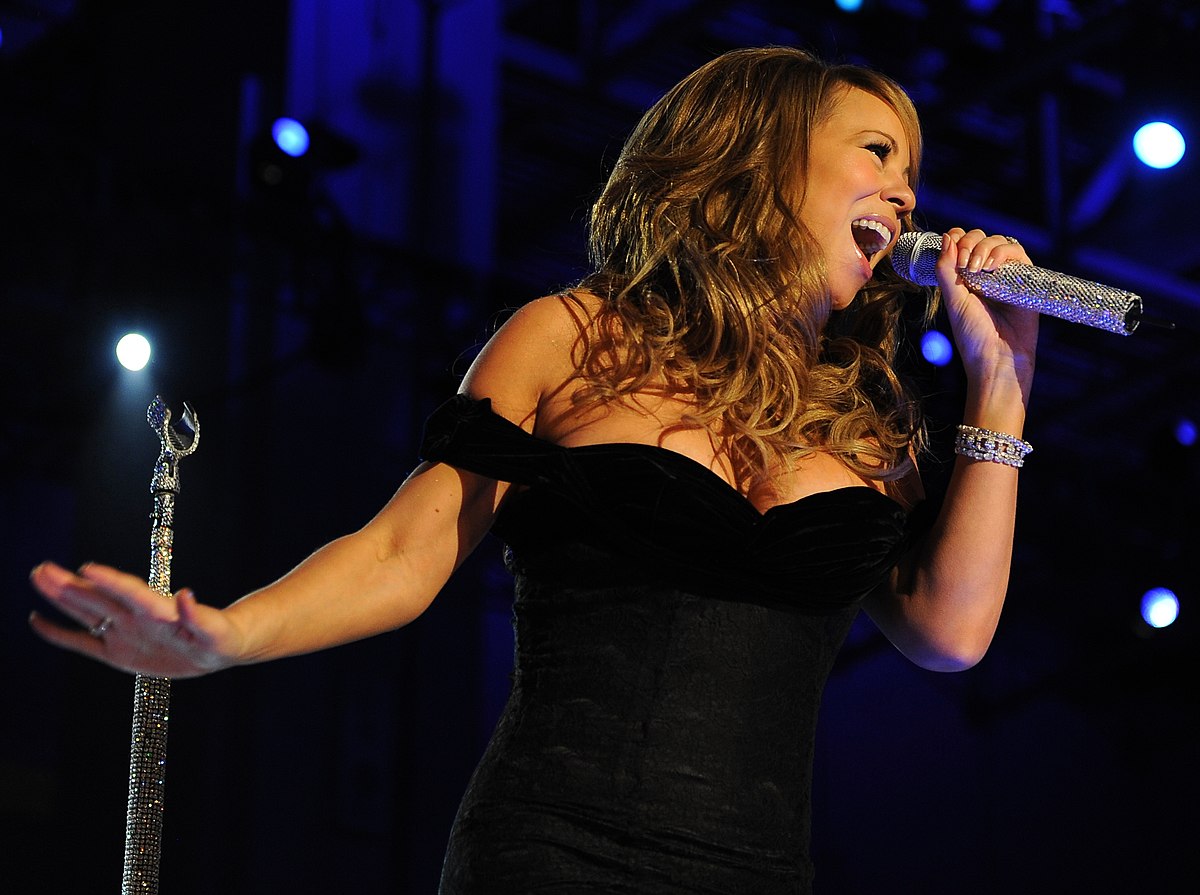 American music awards were hosted by the Osborne’s that year, 2003. And Mariah Carey was preforming. Mariah Carey is my idol and part of my childhood. We went. We checked into the hotel and We walked in to a king bed, he said that was all they had. I felt trapped. 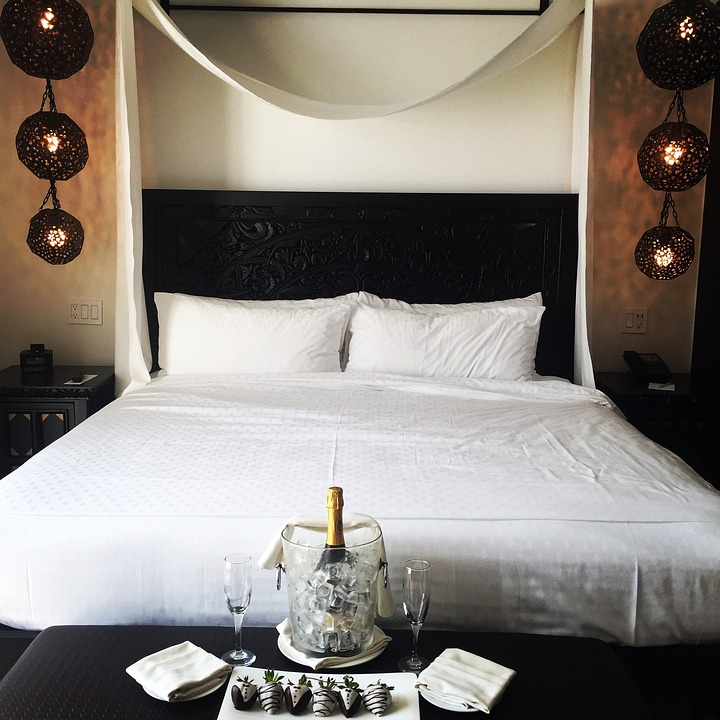 I didn’t sleep with him. I slept on the floor. I took him to dinner at wolf gang pucks restaurant and paid. I prayed my credit card would cover it. It did. He thought that I would change my mind about him being in a different environment. We’re just two people on vacation. I think that’s the jist of what he said. 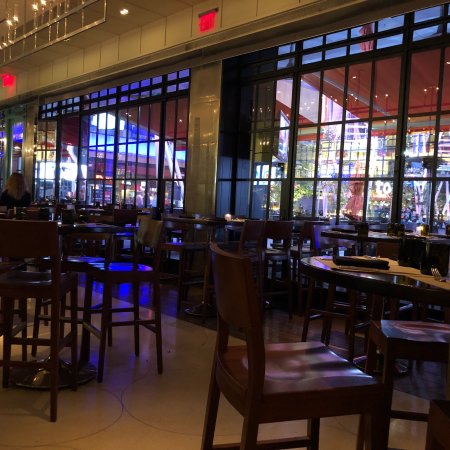 I went and smoked on the patio. Why would that matter? I felt so lied to. It completely overshadowed that experience.  A few years ago he found me on facebook. He would forgive me for ghosting him, he said. Wait. What?

I’m going to forgive myself for feeling so bad about possibly leading you on when I really told you from the beginning that it was friends only.

I was dumb. I should have and did know better but I told you how I felt and you assured me I was thinking too much. I’m going to forgive myself. I didn’t owe you anything, ever. I have made a lot of wrong turns in my life and this wasn’t one of them.

1 thought on “There was this boy”