I was really excited for this movie. I had watched Lion king on repeat as a babysitter and I was really hoping for a new take on it. There may be a few spoilers in this review but only if you have never seen the original Lion King before. 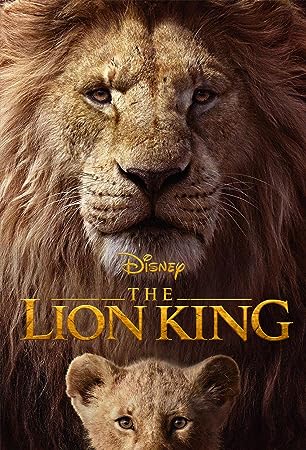 My son (10) :
I liked it.
My daughter (7) :
She fell asleep half way through. To be fair, she was at her first sleepover the night before and pretty exhausted already. She said “Good”. My niece (14):
It was good. Unrelated to the movie. The girl next to me talked too much and was annoying. Also my mom on the other side of me kept saying the lines before they did and singing. Ugh. H. As in Hhhhhhhhhhhhhh. (she didn’t actually say the H thing now, but she has said it before to me and I just thought it belonged here.) 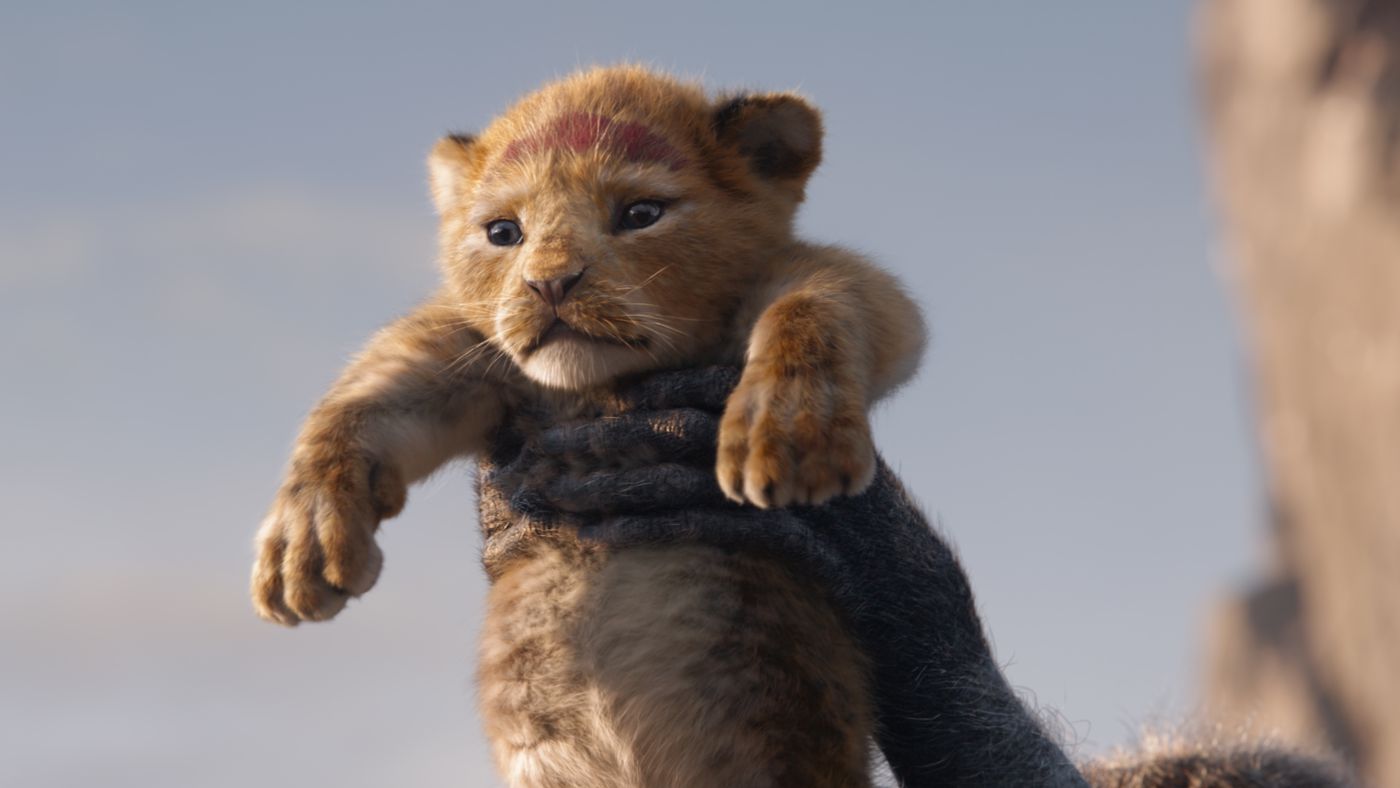 Me (37):
I liked it. I thought it was good. I really expected something a little different and it felt totally the same. I knew everything and practically every line before it was said. I really was hoping for a little bit of new life. Look at that cast! Let them LIVE a little. 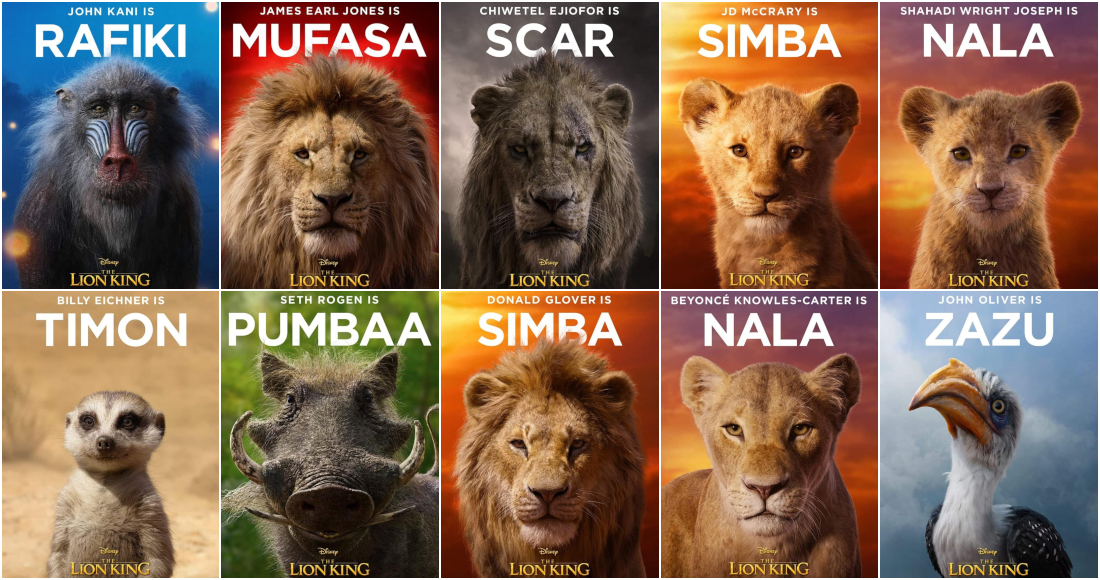 My sister (34) :  I loved it. I actually liked that it was practically the same. I am happy they barely changed anything. The new songs weren’t my favorite and Zazu was not what I expected at all. The new versions of the same song felt not as magical as the original. Like they were toned down a little. I didn’t like this Zazu and he doesn’t sing about his lovely bunch of coconuts. I wish they actually kept that.
I actually agree about the coconut part.

Overall, would I see it in a theater? Ehh, maybe once on the discount day. Would I watch it again on Netflix? Yes. Would I buy it? Probably not.

My husband actually refused to see this movie with us. He said he didn’t think a new lion king was necessary. Honestly, it didn’t feel new at all.
I loved Timon and Pumbaa in this movie and if they did a live action Lion King 1 1/2… I would totally watch it.